Take Firefox anywhere. Go from desktop to mobile without interruption.Introducing Firefox 4 for Android It&39;s fast, easy to use and completely customizable. And it&39;s built on the same great platform as our desktop version. So ... 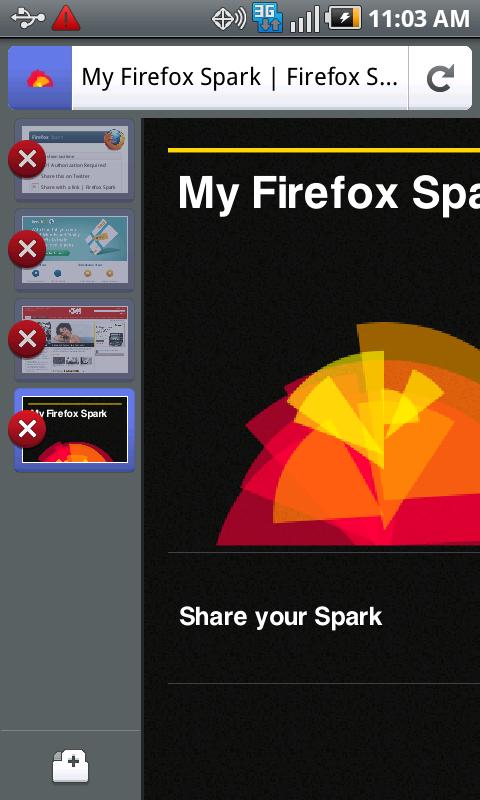 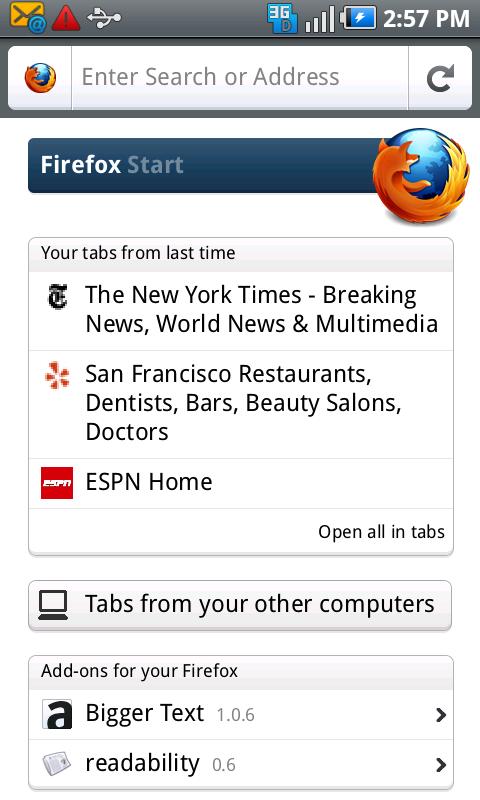