Devil Ninja is a most addictive ninja game in Android Market,In this face paced fighting game,your goal is to jump over the cliffs and kill enemys such as Werewolf,Bat Monster on the devil&39;s land. And ... 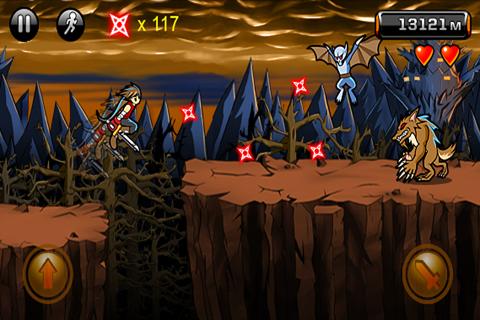 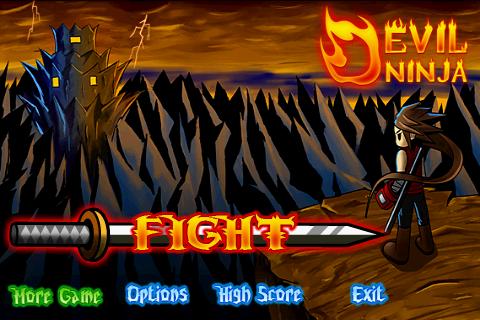 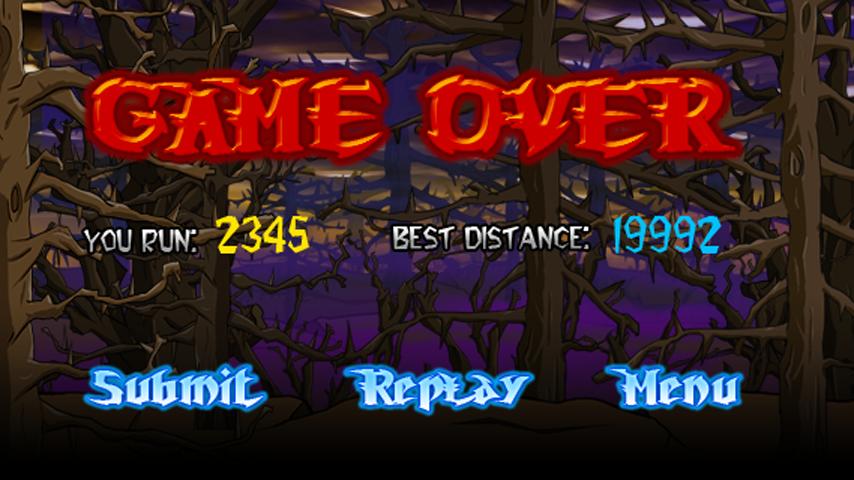