This app is intended for entertainment purposes only and does not provide true xray scanning functionalityXray Prank is a prank application to get fun and trick your friendsThis is an unbelievable app that will entertain ... 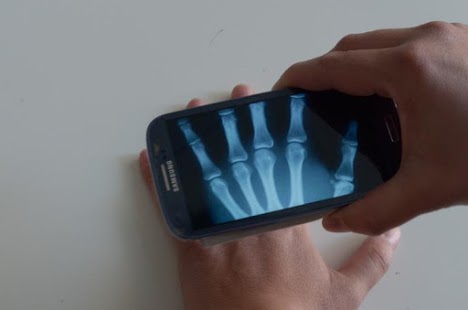 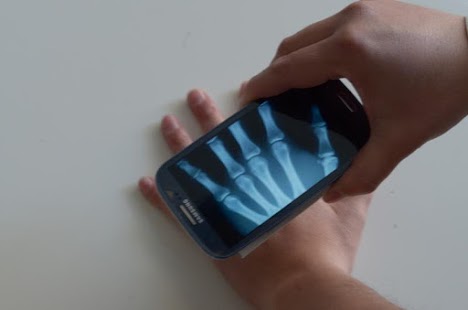 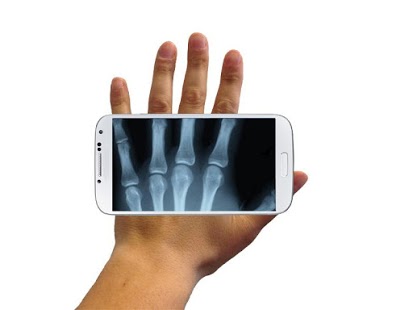 This app is popular with:
doctors