cYo Soft , the publisher behind many Android apps (ComicRack ,ComicRack Free), brings ComicRack with a number of new features along with the usual bug fixes. ComicRack apps has been update to version 1.79 with several major changes and improvements. Apps release that improves performance, provides several new options.
HIGHLIGHTS

Read your eComics anywhere and anyway you want.ComicRack for Android is the companion for the best eComic Reader and Manager for PCs: ComicRack for WindowsOptimized for phones and tablets it allows you to read your ... 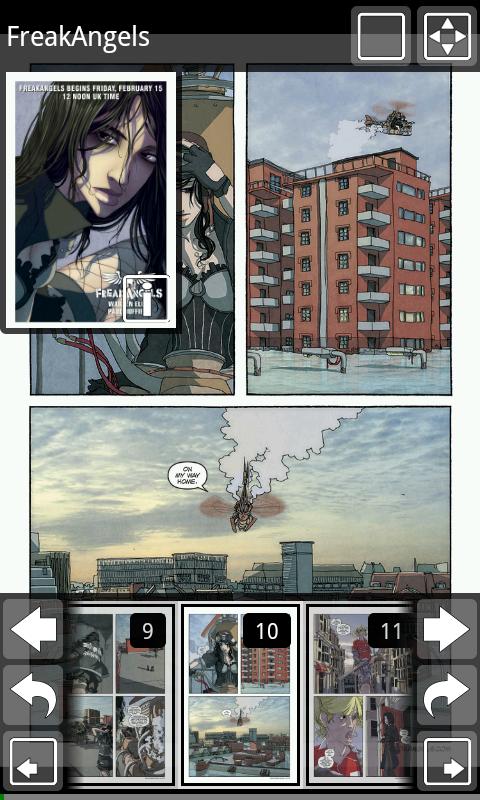 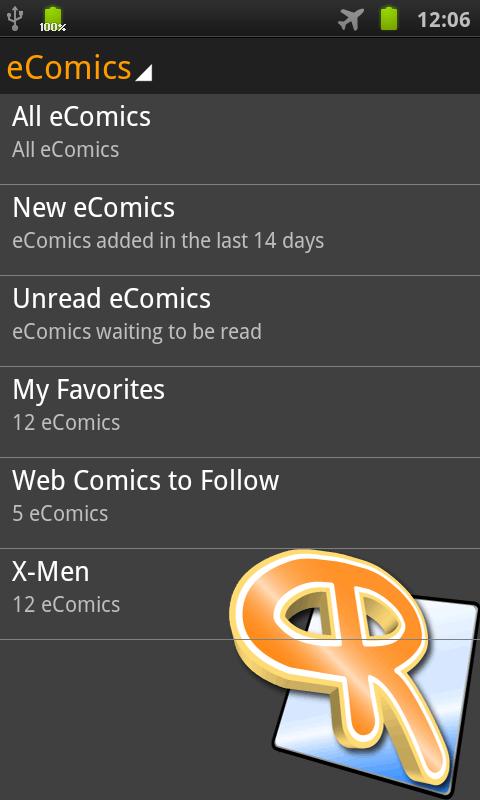 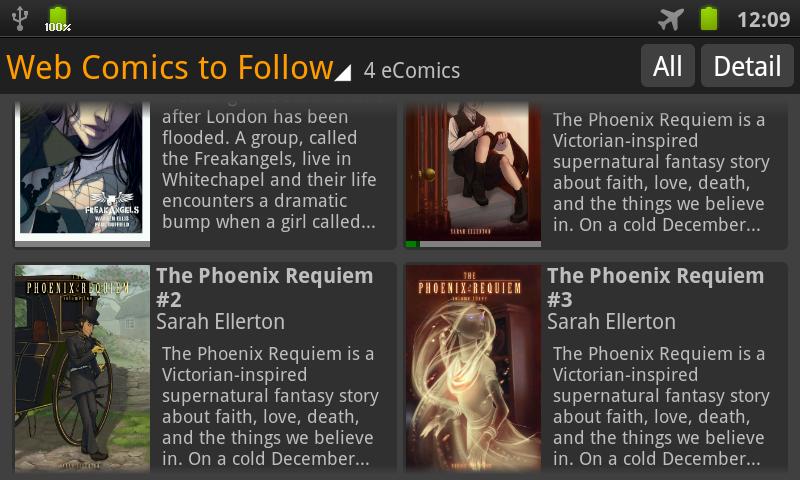 This app is popular with:
comic lovers

Together With Comicrack Ecomics