Rowdy Reptiles is a geo-location app that rewards University of Florida students for supporting Gator Athletics. Check-in to this app when you arrive at events and accrue points to unlock prizes. Your points earn you ... 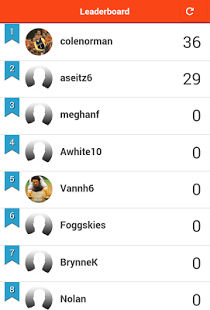