vente-privee.com , brings vente-privee with a number of new features along with the usual bug fixes. vente-privee apps has been update to version 1.1 with several major changes and improvements. Apps release that improves performance, provides several new options.
.

If you are Android owner,you now can download vente-privee for free from Google Play. The application is designed for use in English language. It weighs in at only 10MB to download. The new vente-privee app version 1.1 has been updated on 2014-08-13. For ensuring consistency with the device you should take into account the following app compatibility information: 3.0 and up
More Info: Find more info about vente-privee in vente-privee.com`s Official Website : http://www.vente-privee.com

With the latest version of the application, you can have the whole vente-privee universe on your Android mobile, for free:- Access all sales as soon as they open and purchase with absolute security.- Find out ... 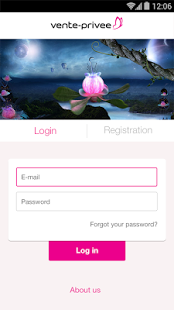 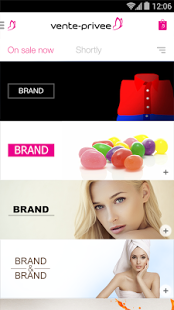 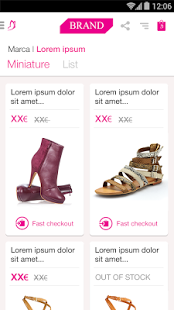