Do you watch every match which New Orleans Saints play? Never miss them in action. This app will remind you when they playThis is the best app for all the latest news, transfer rumours, fixtures, ... 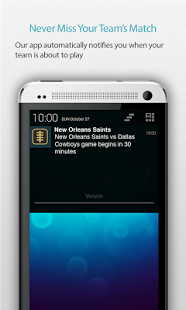 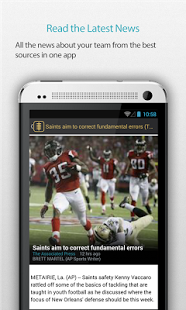 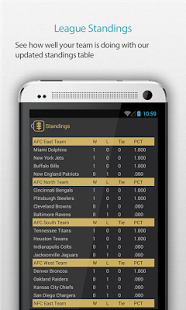