Welcome to the glamorous world of My Talking Angela Adopt Angela as your very own virtual pet and give her a fabulous life She s all yours to look after from kitten to cat.Dress up ... 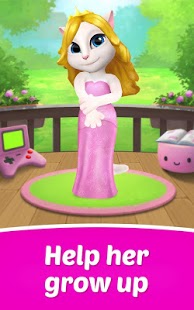 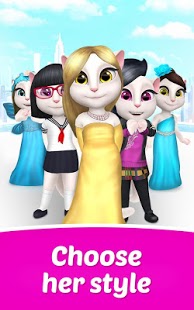 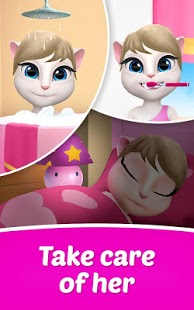 More in Casual -My Talking Angela