Nordcurrent , the publisher behind many Android apps (101-in-1 Games Anthology ,Cooking Fever ,Gamebanjo), brings Cooking Fever with a number of new features along with the usual bug fixes. Cooking Fever apps has been update to version 1.1.2 with several major changes and improvements. Apps release that improves performance, provides several new options.
HIGHLIGHTS

Cook delicious meals and desserts from all over the world in this FREE addictive time-management game With a choice of 8 unique locations, from Desserts and Fast Food to Oyster Bar and Oriental Restaurant, you ... 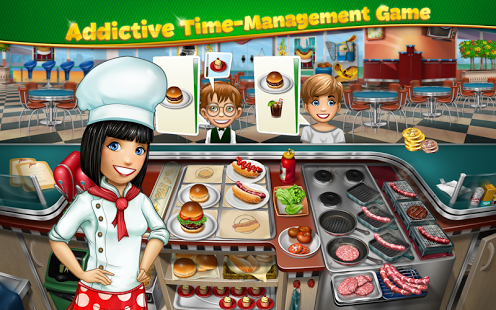 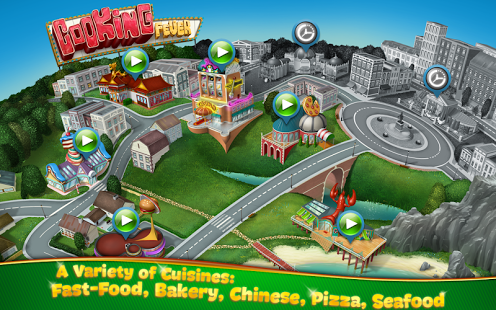 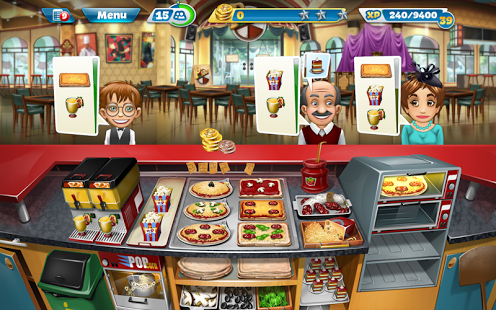 This app is popular with:
cooks