If you are Android owner,you now can download Pirate Ultimate Kings for free from Google Play. The application is designed for use in English language. It weighs in at only 10MB to download. The new Pirate Ultimate Kings app version 1.0.0 has been updated on 2015-06-23. For ensuring consistency with the device you should take into account the following app compatibility information: 2.1 and up
More Info: Find more info about Pirate Ultimate Kings in FunAppsChoice`s Official Website : mailto:funappschoice@gmail.com

Let your pirates journey begins with Pirate Ultimate Kings. This is a full and real pirate deals for becoming the kings among the pirate. Train your pirate shooting skills and become one of the shooting ... 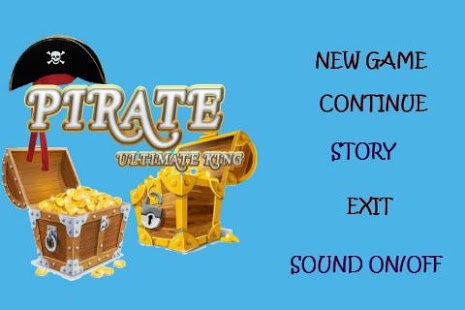 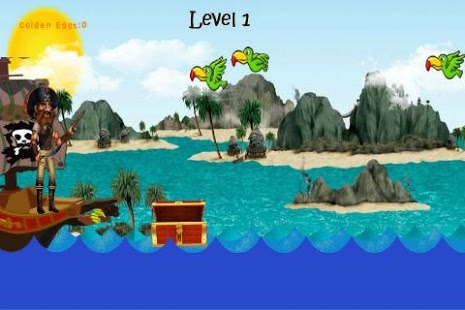 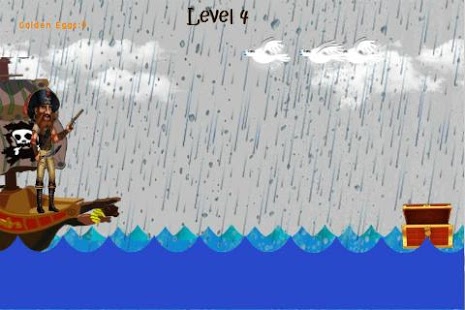