If you are Android owner,you now can download Agar.io for free from Google Play. The application is supporting English language. It weighs in at only 10MB to download. The new Agar.io app version 1.0.4 has been updated on 2015-07-7. For ensuring consistency with the device you should take into account the following app compatibility information: 2.3.3 and up
More Info: Find more info about Agar.io in Miniclip.com`s Official Website : http://www.miniclip.com/

Play online with players around the world as you try to become the biggest cell of them allControl your tiny cell and eat other players to grow larger But watch out: players bigger than you ... 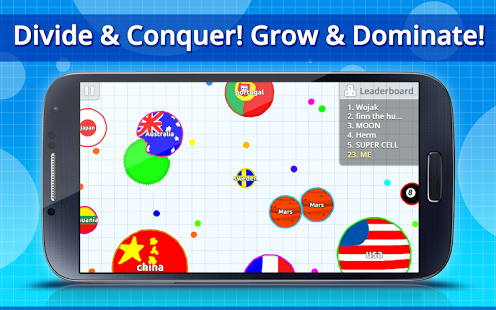 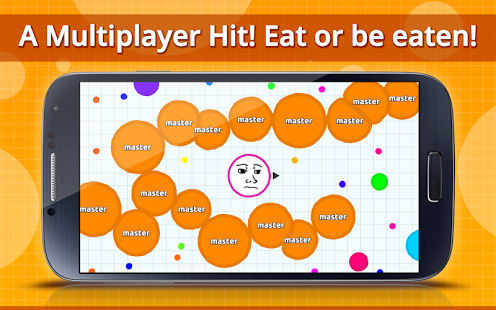 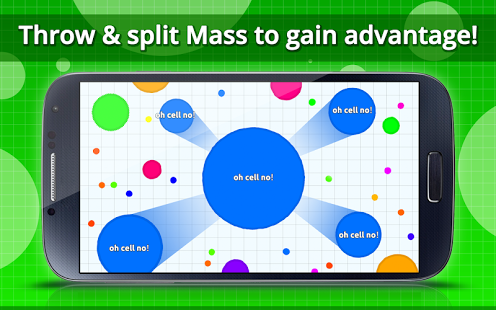