Take a beautiful journey into dreamsMeet drowsy Moonboy. Blown out of bed by a big lunar sneeze, he sleepwalks through dreams. Moonboy needs your help to reach his bed. Guide him safely through various traps, ... 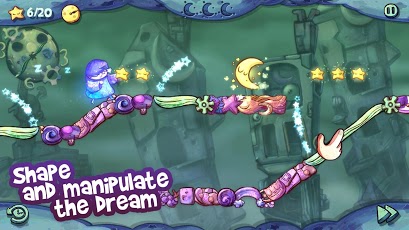 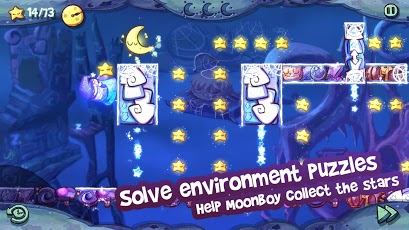 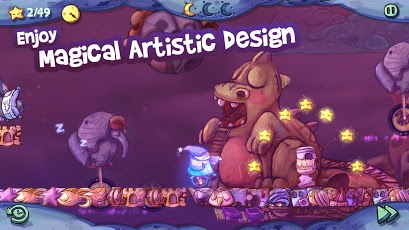