The Bob Survival is now available as a free download on Google Play for Android owners. The application is supporting English language. It weighs in at only 10MB to download. The new Bob Survival app version 1.3 has been updated on 2016-08-8. For ensuring consistency with the device you should take into account the following app compatibility information: 2.3.3 and up
Bottom Line: For more information about Bob Survival check developer ArkaGam.es`s website : http://sxydeveloper.com/

Help Bob to rescue people. Survival mode; holds and rescue as many people as you can. You can use different types of weapons, grenades, mines and a chainsaw. Pixel art graphics. How many zombies can kill? How many people can ... 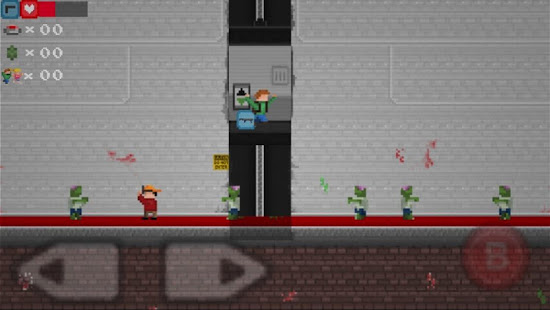 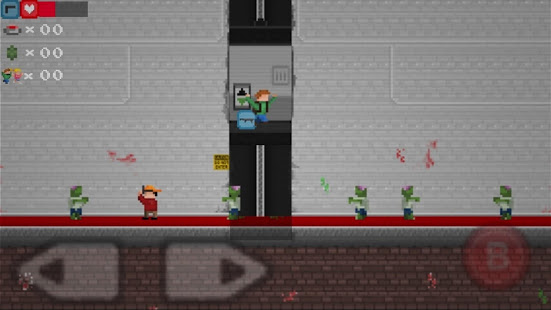 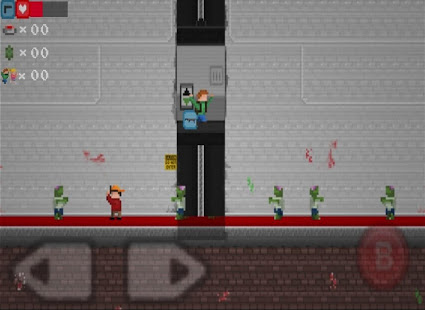