The Light My Fear ( demo) is now available as a free download on Google Play for Android owners. The application is supporting English language. It weighs in at only 10MB to download. The new Light My Fear ( demo) app version 1.0 has been updated on 2016-01-24. The Apple Store includes a very useful feature that will check if your device and iOS version are both compatible with the app. Most iPhone and iPad are compatible. Here is the app`s compatibility information: 4.0.3 and up
Bottom Line: For more information about Light My Fear ( demo) check developer James Bang`s website : http://www.james-bang.com/lmf/

Experience the dark ambiance of Light My Fear. Help Hector Baltazar find his way back home by exploring gloomy environments where frightening shadows can emerge at any time. Take control of Hector`s torch by ... 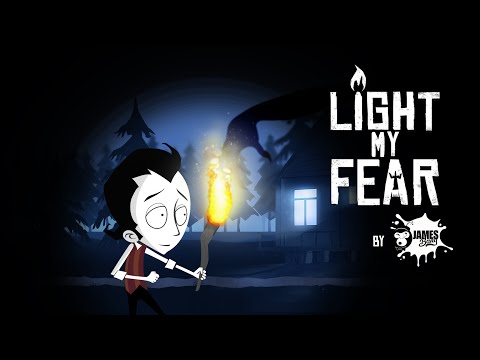