The Sword battle simulator is now available as a free download on Google Play for Android owners. The application is supporting English language. It weighs in at only 10MB to download. The new Sword battle simulator app version 1.0.36 has been updated on 2020-10-1. For ensuring consistency with the device you should take into account the following app compatibility information: 4.1 and up
More Info: Find more info about Sword battle simulator in Creative Weapons`s Official Website : http://imaginebytes.com/

If you like swords, now you can feel one in your hands with this simulator of classic and famous swords. With ambient sounds for each option and sword sounds striking and cutting the wind when ... 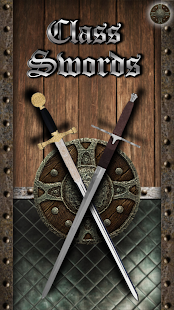 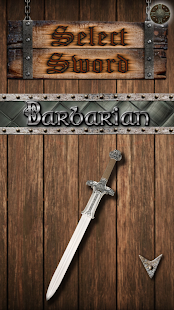 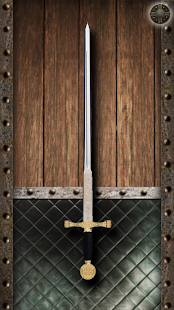 Castle With This Simulator