Super Women Brawl Universe is a new and fun game. The game play is simple as the beach babes are placed in a g arena where it is full of animals with valor. This is ... 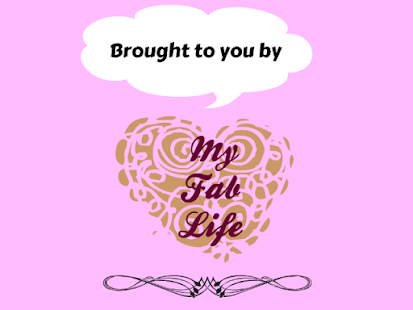