If you are Android owner,you now can download Whack Mania Free for free from Google Play. The application is supporting English language. It weighs in at only 10MB to download. The new Whack Mania Free app version 1.1 has been updated on 2014-11-07. For ensuring consistency with the device you should take into account the following app compatibility information: 2.2 and up

The world is in danger. A horrible plague of pests has afflicted the land and only you can stop it. Moles and rabbits are destroying your crops, and if you re not fast enough, you ... 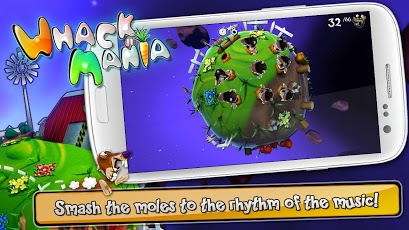 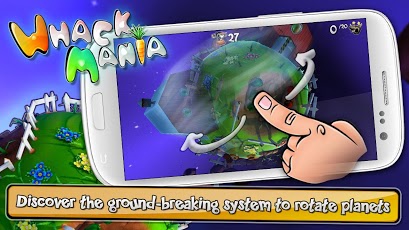 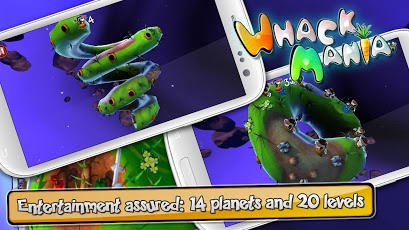