"Imagine Burnout and Temple Run had a baby, and you ll have a good idea of what this game is all about." -Supergamedroid "It`s a big heap of brainless, petrol-laced fun" - PocketGamer.co.uk Jump into ... 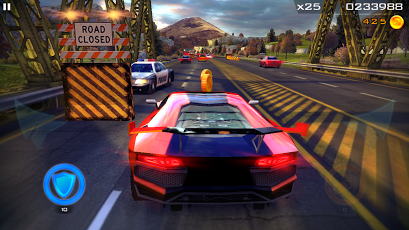 This app is popular with:
boys