The Space War is now available as a free download on Google Play for Android owners. The application is supporting English language. It weighs in at only 10MB to download. The new Space War app version 1.0.17 has been updated on 2014-11-01. For ensuring consistency with the device you should take into account the following app compatibility information: 2.2 and up
More Info: Find more info about Space War in Kids Game Studio`s Official Website : http://www.finger2finger.com

FeaturesCute little GujisEasy gameplayAddictive shooter styleShooting and evadingStoryBattlefield now moves to space. This time you will face space demons. Destroy them to gain energy but don t touch them, they are deadlyControlDrag the character to ... 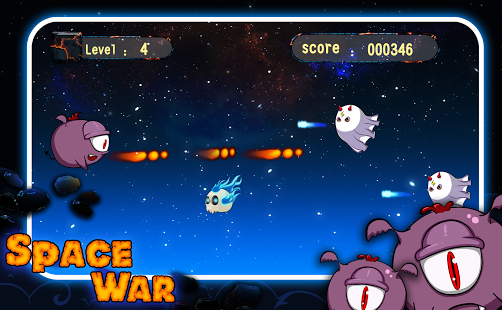 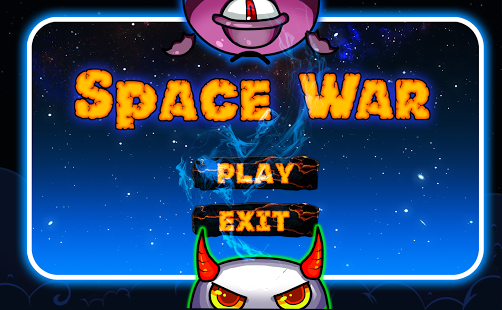 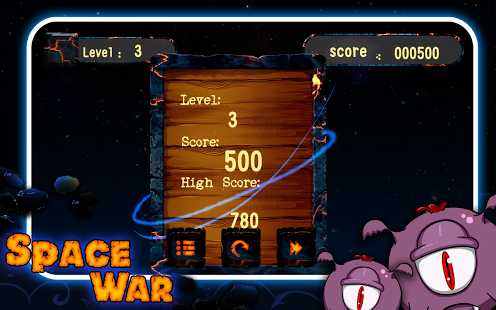 Touch Them They Destroy