If you are Android owner,you now can download Touch It 2 for free from Google Play. The application is designed for use in English language. It weighs in at only 10MB to download. The new Touch It 2 app version 1.0.1 has been updated on 2014-11-01. The Apple Store includes a very useful feature that will check if your device and iOS version are both compatible with the app. Most iPhone and iPad are compatible. Here is the app`s compatibility information: 2.2 and up
Bottom Line: For more information about Touch It 2 check developer Next Web Generation`s website : http://nextwebgeneration.de

It`s time to click like an insane :-)This is a small game for short funny times.Click faster than the rest of the world and defeat your friends 1 Player mode with four different stages 2 ... 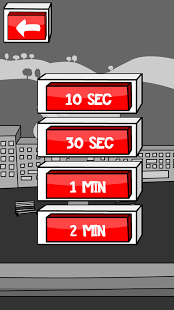 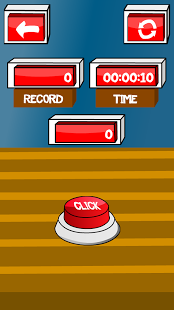 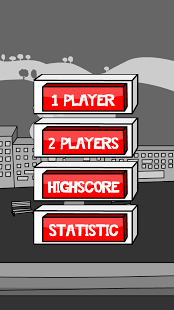 More in Casual -Touch It 2

More by Next Web Generation