Playrix , brings Township with a number of new features along with the usual bug fixes. Township games has been update to version 1.1.5 with several major changes and improvements. Games release that improves performance, provides several new options.
HIGHLIGHTS

Township is a unique blend of city-building and farming experience for your Android tablet or phoneShare your vision of a perfect place to live in Harvest crops, run processing facilities and sell goods to develop ... 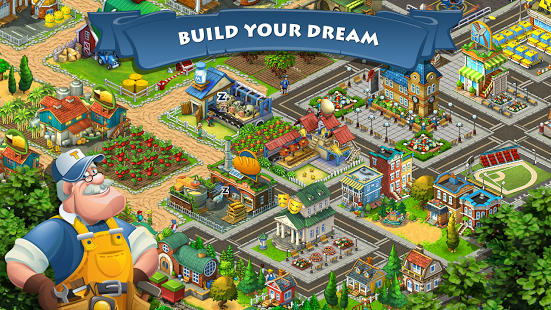 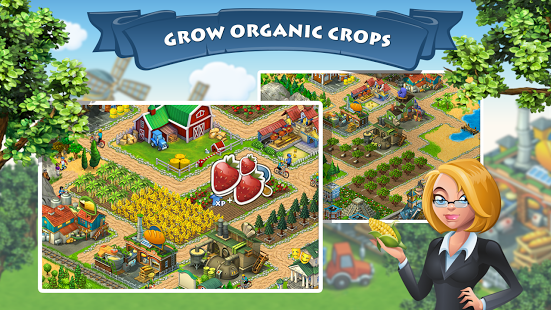 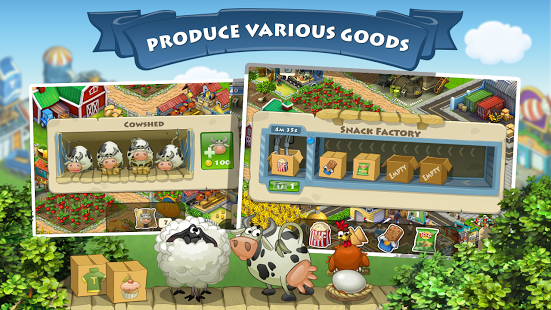 This app is popular with:
guysfamiliesmoms