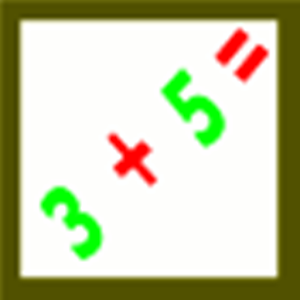 addition
By agruiz ( Free )
App to practice addition. This indicated for children beginning to learn addition. It has a menu to choose what kind of sum want to practice, since two rows and two columns to three rows and ...
2

L`addition
By BoD
A very quick and easy-to-use calculator for restaurant bills. It shows a list of bills and coins, with a plus/minus button for each. Click to count the money everyone put on the table, and the total ...
3 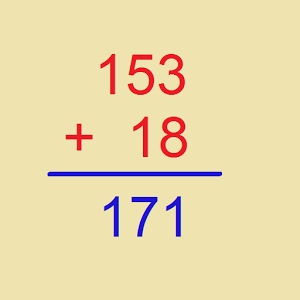 Addition
By Antonio Luis Climent Albaladejo ( Free )
Add multi-digit numbers with decimals and carrying.You can choose the number of digits and decimals. Carrying can be displayed or not.Numbers are generated randomly.
4 Addition
By xin.cat ( $0.99 )
Intuitive interface lets children play without interfering in their practice.A Proficiency Algorithm adapts the difficulty of the operations to the player evolution, encouraging them to continue practising.Profile switcher to keep track of up to four ...
5 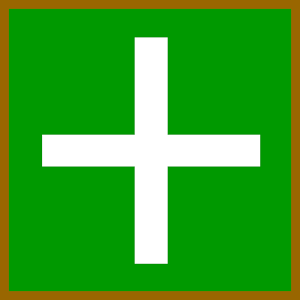 addition
By hk2006 ( Free )
You can learn bacic addition with Japanese voice for fun.Please enjoy and I hope you like it Adobe air is necessary to play this app.keywordsJapanese,addition,plus,math,mathematics,arithmetic,calculate,count,number,learn,study,kids,school
6 Addition by 1
By Apps for Education ( Free )
Addition by 1 is a math application that help preschool kids to develop his/her skills to learn about arithmetic operation.Learning of addition value one is the main objective of this application.student will learn to add ...
7 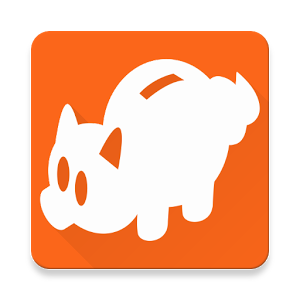 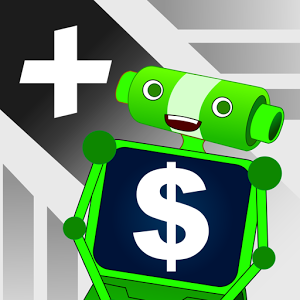 Money Addition
By bodhaguru ( $0.99 )
This is a cool Maths application using which a child can learn and practice the whole number and decimal addition concept. A magic robo in the application gives different dollar currency addition examples to practice. ...
10 Addition Facts
By ann malavet ( $0.99 )
Better than flash cards Kids can practice their addition facts and have fun at the same time. Get an answer right, and you will be rewarded with a dance and a whoop from the little ...
12 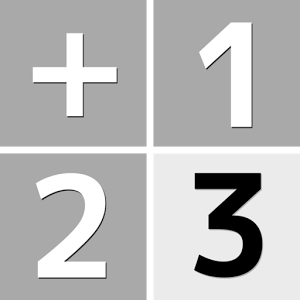 100 Addition
By Androwk ( Free )
It is a game that specializes in the addition of 100 squares calculation. The number obtained by adding the number of vertical and horizontal mass of all Please fill by pressing the button below. I ...
13

Addition Quest
By DoxxaSoft ( $0.99 )
Addition Quest is a thrilling game of addition where numbered tiles scroll down and you have to add up two tiles to make up a chosen number before a tile drops to the bottom of ...
14 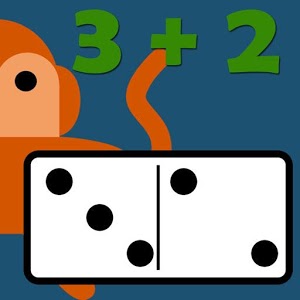 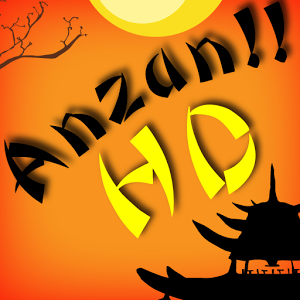 Anzan HD
By Jared Brzenski LLC ( $0.99 )
Anzan, the Japanese method of rapid addition, is here for the iPad with eye popping graphics. Test your skills of addition, with varying levels of speed and numbers. How well can you add 5 numbers? ...
2 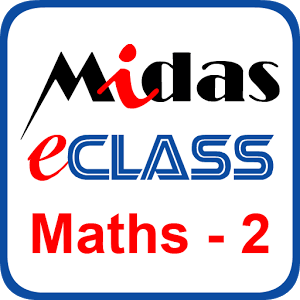 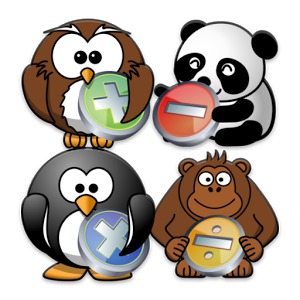 Math Game with Falling Numbers
By RIONEUTRON ( $0.99 )
Let kids learn addition, subtraction, multiplication and division while they are having fun Also great for your elderly mothers and fathers to help them maintain a healthy store of cognitive reserve.Steer your device and swipe ...
4 Tracing ABCs and Numbers
By EveryKidsApps ( Free )
Kids Numbers and Maths was a simple game for preschoolers that made learning numbers and basic math skills.Numbers are spoken in English, Mandarin (Chinese) and Cantonese (Hong Kong).This game is from Apps4Market, we specialize in ...
6 Shop Calc - Big Key List Adder
By PANAGOLA ( Free )
This is not an ordinary calculator. Think of this calculator when you want to keep adding one number after another and keep a track of all that you addedShop Calc is a no-frills calculator for ...
8 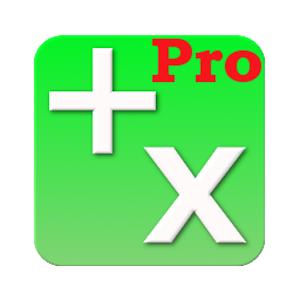 Know Abacus
By Kittipong.M ( Free )
Abacus is a wonderful mathematical instrument used for calculation. This app will help your children learn about Abacus, Numbers, Counting, Addition, and Subtraction. This is the first step to tap the unexploited potential in their ...
11

World Emergency Numbers
By easternSpark ( Free )
Quick access to emergency numbers in most countries across the world. A handy app for anyone that travels or intends to travel abroad. Data taken from Wikipedia. Although sincere efforts were made to keep the ...
12 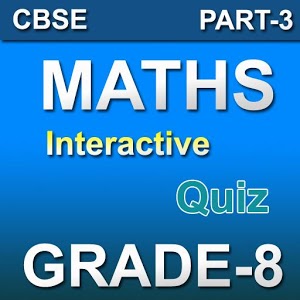 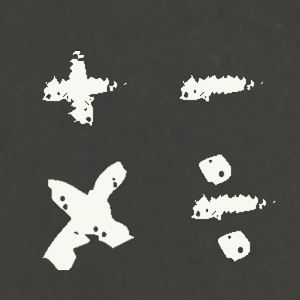 Start Arithmetic
By Andrew Gilham ( $0.99 )
Start Arithmetic is an ideal app for young people learning arithmetic. Practice addition, subtraction, multiplication and/or division, at a level you control.You can set which of the four types of calculation to test, and you ...
14 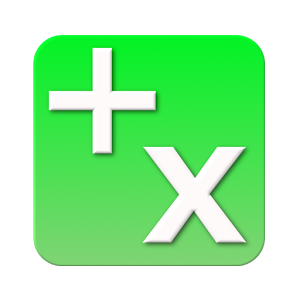