Alien Vision Camera Alien Cam
By No Ads, Free Apps - Always ( Free )
See the world as if you are a space alien from another planet Changes how your camera sees things and makes everything glow and changes the way everything appear as it does to aliens from ...
2

Labyrinth
By Ivimatch ( Free )
Test your reflexes Place your Android device horizontally and carry the ball out of the maze avoiding all the holes.It`s a challenge for you- 24 complicated stages.- 2 difficulty levels.- 2 game modes.And more coming ...
3

Labyrinth
By Best Relax ( Free )
Labyrinth is a game of physical skill consisting of a box with a maze on top with holes, and a steel marble. The object of the game is to try and tilt the playfield to ...
4

Labyrinth
By Illusion Labs ( 2,87 € )
Labyrinth is the classic game where you control a steel ball by tilting a wooden labyrinth. The game has over 1000 levels created by the community and you can easily create more levels of your ...
5

Labyrinth
By Carlo Lollo ( Free )
Use your finger to find the exit. Random generation of the maze. Solve button. The labyrinth is a classic game of puzzle which consists in the only road that leads from the input box to ...
6

The Labyrinth
By Rocking Pocket Games ( $0.99 )
Test your nerves and hand eye coordination with the classic labyrinth game where you control a steel ball by tilting a labyrinth full of holes.Includes 30 levels with 3 different themes: classic wood, grassy castle, ...
7

Labyrinth
By TAP2GAME ( 0,81 € )
The classic wooden labyrinth on your phone/tablet Limited Time SALE for Launch Tilt your device to guide the metal marble to the finish line. Be careful not to fall in the holes Your best time ...
8

The labyrinth
By MP-Software ( Free )
Simple logic game.Move the ball through labyrinth with your accelerometer.
9 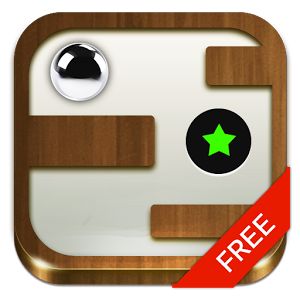 Labyrinth
By Politov&Co ( Free )
Cross labyrinth from left to right. Pick up bonus for kill enemies. Don`t stay them alive They will appear in new field with next new.Tilt your device in the direction needed to move. Touch screen ...
11

Labyrinth
By Arnaud CURE ( 0,76 € )
3D game Third-Person Shooter Adventure"LOST" it`s a old timer 3D Game, third-person shooter adventure game which includes spawn enemies some logical puzzles and clues along the way. You wake up from a bad dream, or ...
12

Labyrinth
By WELLSTONE ( Free )
Can you find the way for escape?Your mission is to reach the goal of the maze automatically generated on every try.With a player perspective, you can easily play by one-hand simple operationNow you can challenge ...
13 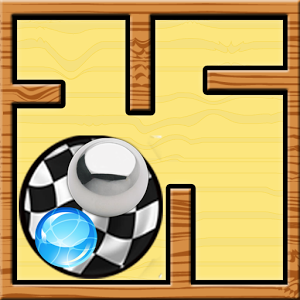 LabyRinth
By Multinetz ( Free )
LabyRinth Or LabyRint Now with Shop & Styling .The World. LabyRinth is one of the most addictive Action games on Android Market. LABYRINTH is truly a game for everybody.Do you rememnber ...
14

Labyrinth
By Lenz Inc. ( Free )
Basic Labyrinth ball maze game. The goal of the game is to get the ball, by tilting the device, to the goal (The Blue Square).But beware, there are plenty of other challenges and obstacles that ...
15 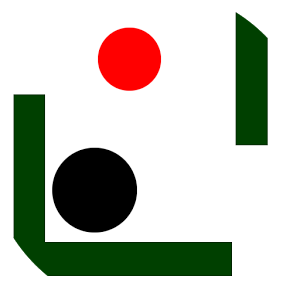 Labyrinth
By Pykälämäki Tero ( Free )
Your goal is to reach the end of the labyrinth and avoid the black holes. You control the ball by tilting the tablet/phone. The game also keeps score of the best plays. Time is pointsNote: ...

Alien Radar
By Ape Discussions ( Free )
If you want to be prepared for the upcoming extraterrestrial invasion, then you need Alien Radar They might already be here Alien Radar is a prank alien radar detector app that attempts to detect the ...
2

Find the cheese
By Marco Franke ( Free )
"...Create a way through the labyrinth that the mouse can get all cheeses...""...Create a way means that you change the order of two fields..."This game is a kind of logic puzzle with the topic labyrinth. ...
3 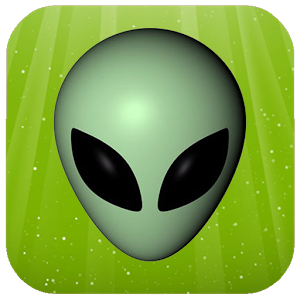 Labyrinth 3d
By JohnTeam ( Free )
Labyrinth 3d - puzzle brain gameLabyrinth 3d is a free 3d puzzle game with great physic engine.Your mission is to get across labyrinth 3d full of danger by using magic 3d ball.Level will be much ...
5

AmazingMaze FREE
By AndroidPublisher
Help baby Android to get to the end of the labyrinth as fast as possible. There are 3 difficulty levels. Every labyrinth is randomly created and no labyrinth is ever repeated. Choose your own music. ...
6 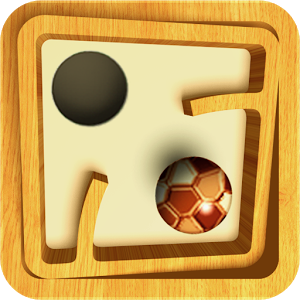 Labyrinth Pro
By WoW Games ( Free )
Do you like classic labyrinth games where you control the ball by tilting the labyrinth?Do you like to challenge yourself?Labyrinth Pro is an awesome labyrinth maze game with 56 well-designed levels, smooth gameplay and stunning ...
7

Ball Labyrinth FREE
By VaR Concepts ( Free )
In Ball Labyrinth you don`t only have to solve the maze, you must do it at the right time.Tilt the labyrinth with your finger to move the ball and hold your nerve until the very ...
9 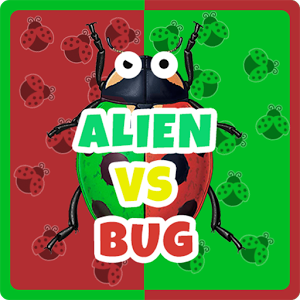 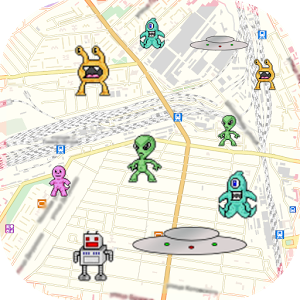 UFO Alien Invasion
By RU.LXX ( Free )
UFO alien invasionYour city (town, village) became the center of an alien invasion. UFO flying over the city clears all the defenseless residents of an alien landing. Your task is to save the city from ...
11 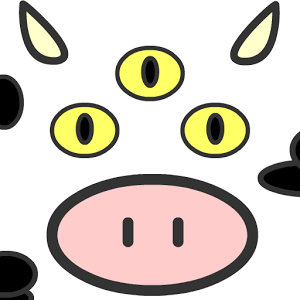 A-Mazing II -Real 3D Labyrinth
By L&W Studio ( Free )
Ready to GET LOST in a REALISTIC 3D labyrinth? This is a very classic 3D modeling maze game. All you need to do is tilt the device,when the ball or multiple-balls catch the heart(s), the ...
14

Belts
By Gadnell & Associates ( Free )
Belts is a mechanical and moving labyrinth. It s a belts that turns around and you have to keep your ball at the top. Do not fall off. When you manage one revolution in the ...
15