If you are Android owner,you now can download Z Camera for free from Google Play. The application is designed for use in English language. It weighs in at only 10MB to download. The new Z Camera app version 1.0 has been updated on 2015-02-13. For ensuring consistency with the device you should take into account the following app compatibility information: 4.0.3 and up
Bottom Line: For more information about Z Camera check developer Zero Team`s website : mailto:zcamerafeedback@gmail.com

Z Camera is the fastest camera to take photo and record video. With live filters, you can preview how your photos will look before you capture the moment. Z Camera supports gestures, and you can ... 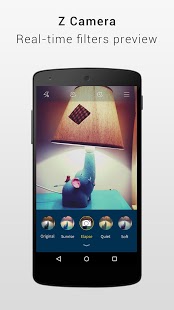 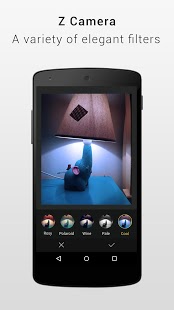 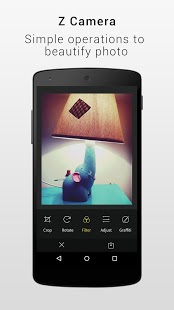