Next Doors , the publisher behind many Android apps (Vocaby ,Eilimint ลากบ่อยๆค่อยๆจำ ,Zuficent ,เพลย์เพลินเลิร์นกราวด์ - Close ,History Finder พลิกโลกาล่าประวัติศาสตร์), brings Vocaby with a number of new features along with the usual bug fixes. Vocaby apps has been update to version 0.6 with several major changes and improvements. Apps release that improves performance, provides several new options.
.

If you are Android owner,you now can download Vocaby for from Google Play. The application is supporting English language. It weighs in at only 10MB to download. It is highly advisable to have the latest app version installed so that you don`t miss out on the fresh new features and improvements. The current app version 0.6 has been released on 2018-12-20. For ensuring consistency with the device you should take into account the following app compatibility information: 4.4 and up
Bottom Line: For more information about Vocaby check developer Next Doors`s website : mailto:gta.tc.sa@gmail.com 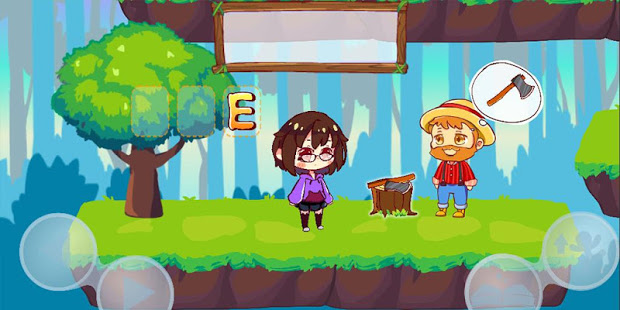 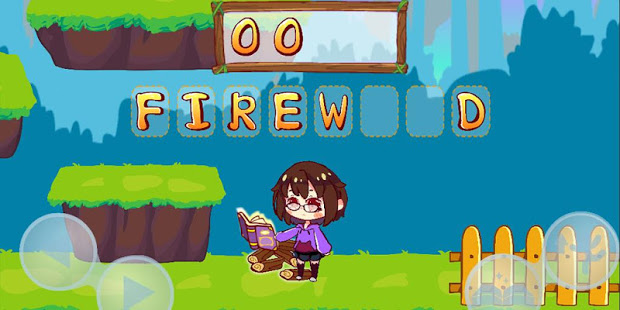 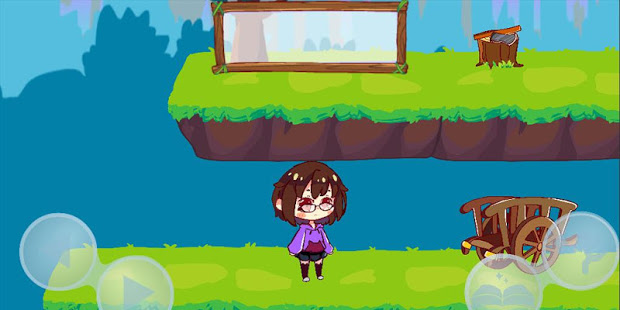 More by Next Doors